Years ago when Rap was very new I wrote a “rap” song to Scooter. I think it’s on You Tube somewhere. Any way I really did know how to rap and my rap was really more like a jump rope song.

Now years later I am going to write a Blog. I really don’t have a skill to pass on and my political opinions are being kept to myself. Before and during the beginning of my comedy career I taught a class on antiques at the Torrance Adult School. I should have written a blog then, ‘cause I knew a lot about antiques, but I don’t think computers were even around when I started teaching.

Now here goes my third episode of my blog or as I like to think of it my Jump Rope Blog. The thing that is so clever about mine is there is no theme, nor rhyme nor reason to what I write.

The eighties were a great time to do comedy. Lots of clubs and nearly every bar, donut shop and restaurant had an open mike night or talent contest. Stage time is important but especially, when you are a newbie. I performed in a lot of strange venues, airport hangers come to mind, and not in a good way. My first paid gig was in the parking lot in front of a dentist office. It was their grand opening and I got my teeth cleaned in exchange. The contests were the best because I tended to win a lot. This is in spite of the wonderfully talented lip syncers (sp?), singers, break dancers and other comics.

I finally got a gig, a real gig, in a club. Phyllis Silver’s comedy club (I don’t remember it’s actual name) in Palm Springs, CA.. Two hours away, a road gig, I was so stoked. Phyllis asked me if I could do 20 minutes and I said, “Sure”. I was so new I don’t think I even had a concept of what 20 minutes felt like on stage where people actually paid to get in. Ever confident Julie Larson’s friend stepped on stage and eleven minutes later left. I’ll always love Phyllis, after my show instead of firing me she said, “Tomorrow night just talk slower.” 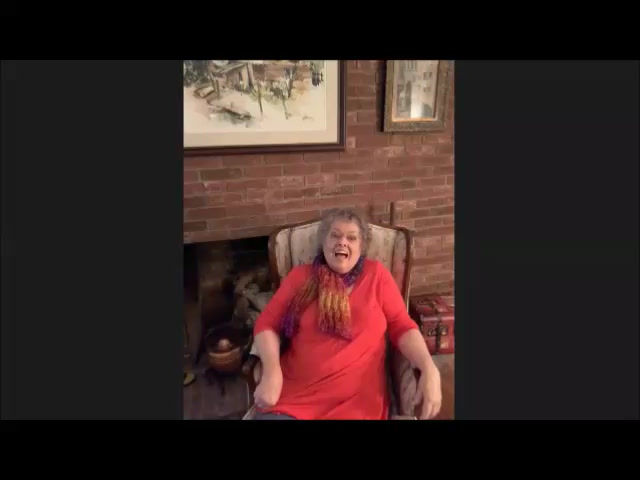 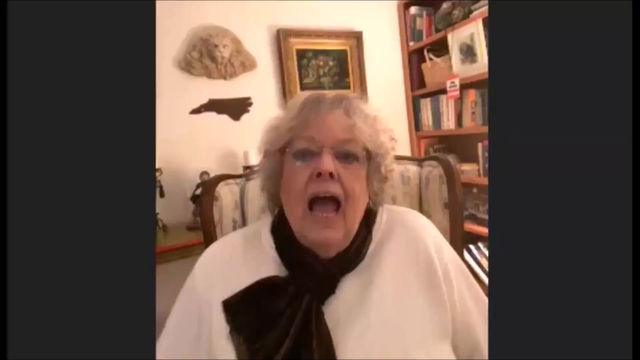 The Time I Almost Got Arrested... 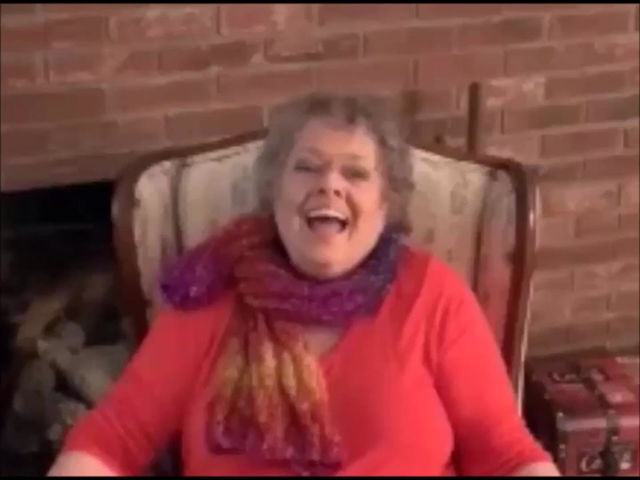